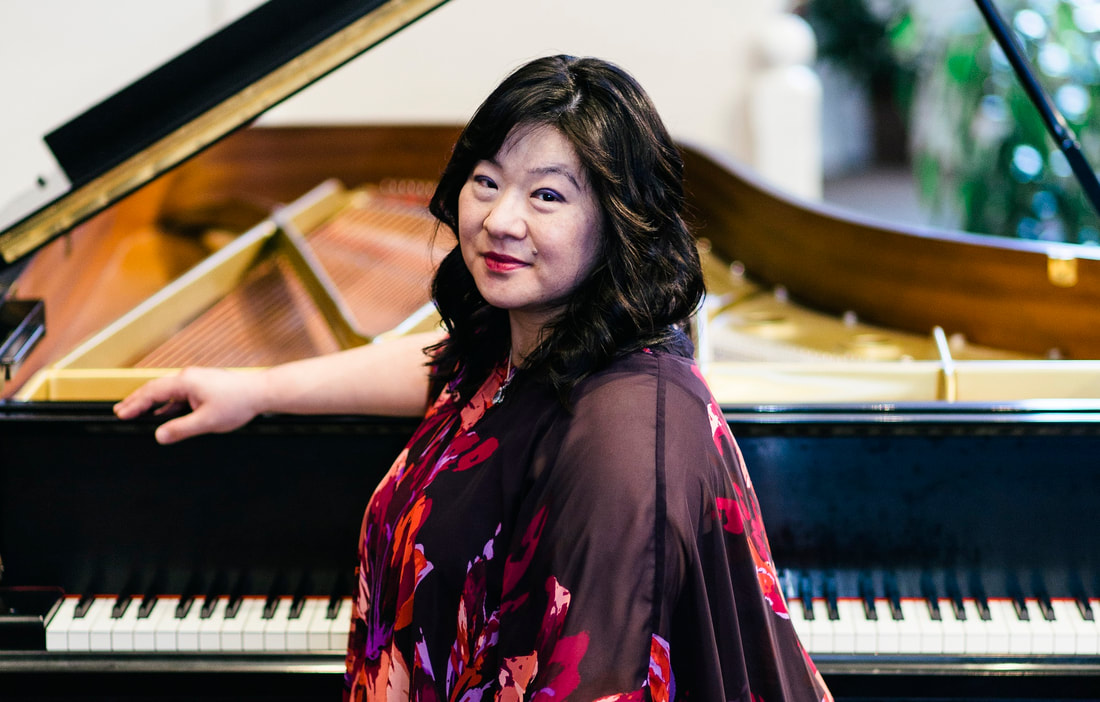 Pianist Ayako Tsuruta has given numerous concerts throughout North America, Europe and the Middle East as soloist and chamber musician. As winner of concerto competitions, Ms. Tsuruta has appeared as the soloist with the Juilliard Symphony, Eastern Connecticut, Connecticut Chamber, and Wallingford Symphony orchestras and Symphonic Winds Ensemble at the University of Missouri in the United States, and the University Symphony Orchestra under the direction of Malcolm Forsyth in Edmonton, Canada. Her performances include summer festivals in Alfred, Aspen, Banff, Hartwick, Oneonta, Ravinia and Tanglewood, as well as Meranofest and Accademia Chiagiana in Italy, and Figueira da Foz in Portugal.

An avid chamber musician, she has worked as a collaborator in the Festival Mozaic's Wintermezzo series in San Luis Obispo, California; International Chamber Music Festival in Iowa City, Quartet Program at Lewisburg in Pennsylvania, MusiCamp in Red Deer, Alberta, and Music Teachers National Association (MTNA) Western Central Division Competitions. Her collaboration with violinist Annette-Barbara Vogel led to performances in North America, Germany and Lebanon.  They have recorded a series of works by Women Composers on Cybele label, which was released in February 2011.

A native of Japan, Ms. Tsuruta relocated to Connecticut with her family in 1980.  A graduate of Choate Rosemary Hall, she studied with Leena Karejoa Crothers at the Neighborhood Music School in New Haven before studying with Josef Raieff at the Juilliard School.  Subsequently she studied with Claude Frank at Yale University, Maria Curcio-Diamand in England, and Marek Jablonski at University of Alberta. Other influential teachers have included Hiroko Ogura, Katsurako Mikami, Joseph Kalichstein, Ann Schein, Artur Pizarro, Stephen Coombs, and Arkady Aronov.

She resides with her husband, pianist Peter Miyamoto (petermiyamoto.com), in Columbia, Missouri, where she is active as an adjudicator, collaborator, educator, and promoter for the arts.  In addition to instructing pre-collegiate piano students in her private studio, Ms. Tsuruta is Executive and Artistic Director of the Odyssey Chamber Music Series (odysseymissouri.org) and Artistic Director to the Plowman Chamber Music Competition (plowmancompetition.org), and founder of the Columbia Music School.
​ 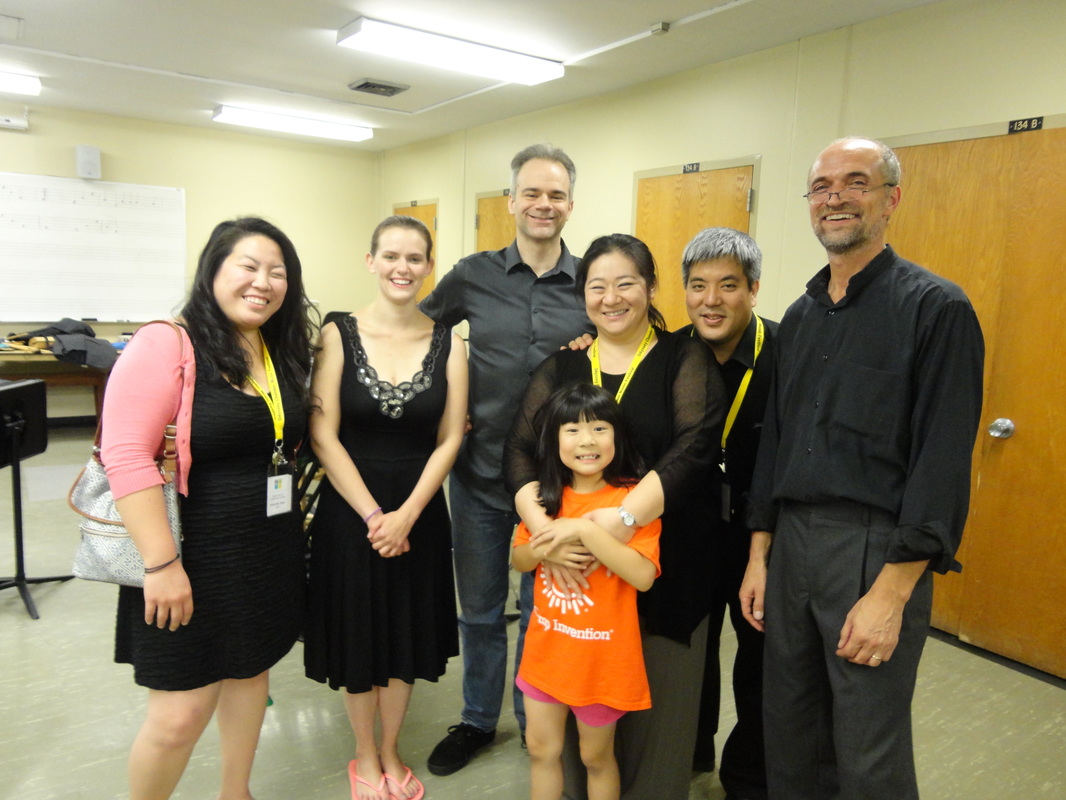